A ship’s log by an unknown sailor from HMAS Sydney 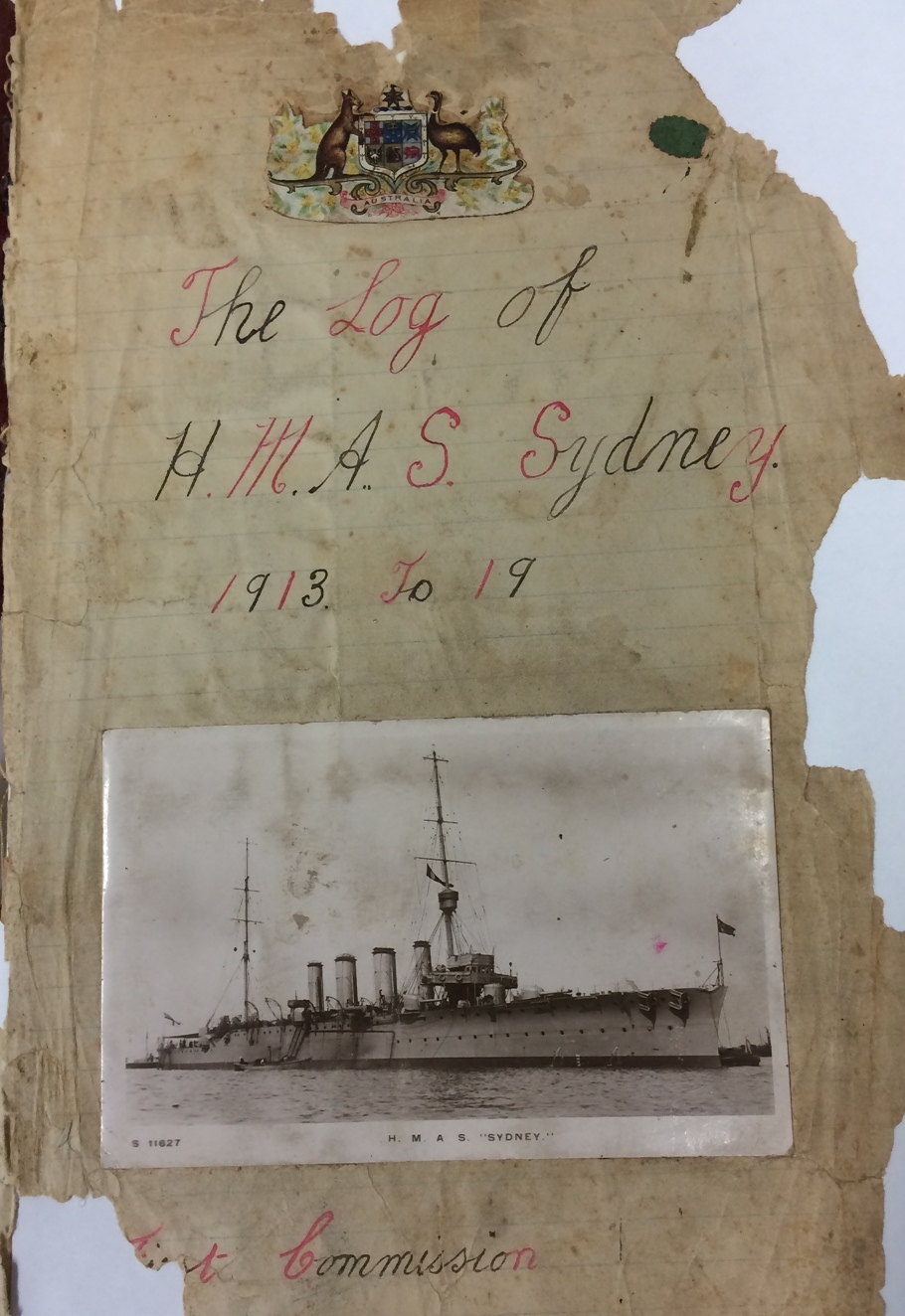