Image from page 204 of "Spiritism, hypnotism and telepathy as involved in the case of Mrs. Leonora E. Piper and the Society of psychical research" (1902) 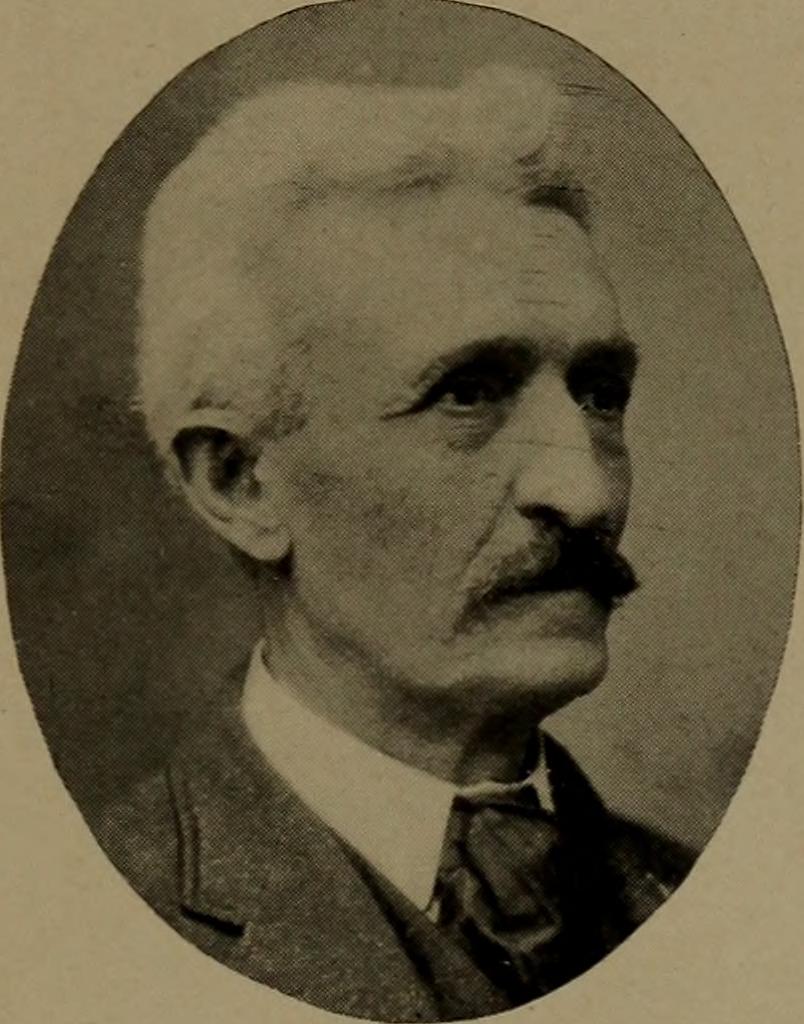 Try to find the date or year when this image was made.
Thanks for contributing!
Identifier: spiritismhypnoti00bell
Title: Spiritism, hypnotism and telepathy as involved in the case of Mrs. Leonora E. Piper and the Society of psychical research
Year: 1902 (1900s)
Authors: Bell, Clark, 1832-1918, [from old catalog] ed
Subjects: Piper, Leonora, 1859-1950 Spiritualism Hypnotism Telepathy
Publisher: New York, Medico-legal journal
Contributing Library: The Library of Congress
Digitizing Sponsor: The Library of Congress


Text Appearing Before Image:
men.—men ofstrong mentality, vigorous intellect and reasoning powerscultivated and stimulated by study, reflection and daily exer-cise and practice,should still hold on to the worn out and ex-ploded doctrine of spiritism or vitalism. These dog-mas of the church dominated the intellectual world for ages,and kept the human mind in the bonds of superstition. Theyheld that mans life, or spirit was. from himself a thingapart; a something—■nothing,—external to man. which en-tered his body at birth, dominated it, controlled it. shapedhis acts, and at death left the body and maintained a sepa-rate existence for all time and eternity. To hear able, andotherwise sensible men speak seriously of disembodied spir-its, and of communications from the dead to the livingstrikes me as being absurd. For my part, I utterly repudi-ate all such agency as spirits. It is superstition pure andsimple. The dead cannot communicate with the living.There is no such thing as spirit, any more than there are

Text Appearing After Image:
F. E. DANIEL, M. D., Vice-Chairman Psychological Section. Fditor Texas Medical Journal. SPIRITISM AND TELEPATHY. 155 angels, with material wings; both are purely mythical. Itis transcendental. Man cannot know anything except throughhis senses. Hence, all knowledge is empirical. He canconceive of nothing that he cannot symbolize in his mind,hence the attempt to symbolize God results in the anthropo-morphic idea of God. True, man can have a reasonablefaith in the existence of things which he cannot know,—which cannot be rendered tangible to any of his senses. Hecan arrive at conclusions,often correct,by reasoning from theknown to the unknown. By inductive reasoning he knowsthat atoms exist,that ether exists. No man ever saw an atom;but there is reason for the belief or faith that atoms do exist.In this way, reasoning from observed effects on the neigh-boring planets, and without ever looking into the sky, Lever-rier reached the conclusion that there was a large body out-side of and be