Image from page 346 of "Story of the service of Company E [electronic resource]: and the Twelfth Wisconsin Regiment, Veteran Volunteer Infantry, in the War of the Rebellion : beginning with September 7th, 1861, and ending with July 21st, 1865" (1893) 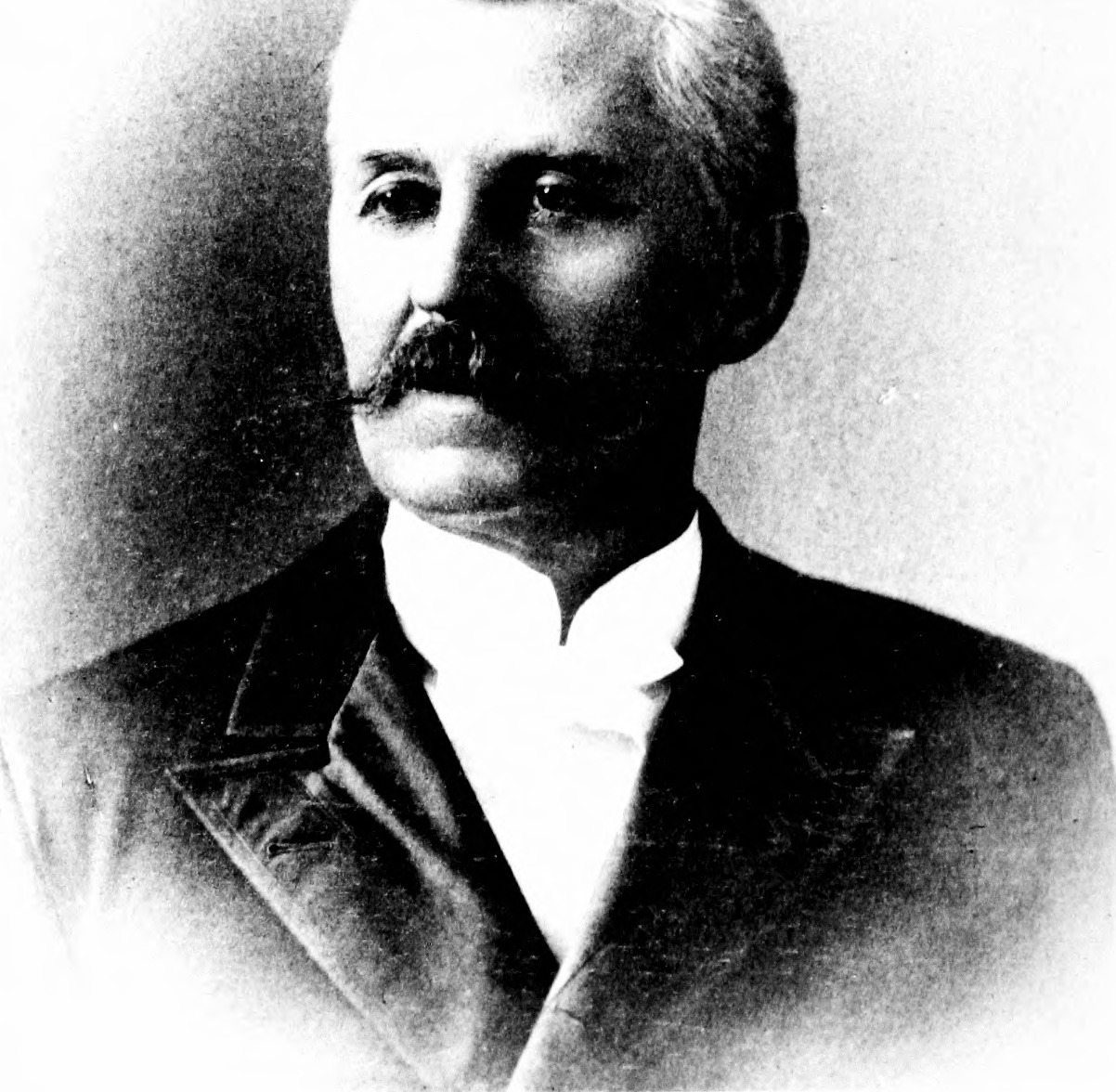 
Text Appearing Before Image:
n Stults. He was one of themen who always mean a great deal more than they say. I donot believe that he ever missed a turn of duty up to the dayof his death. Ed. Truell was wounded in the ankle, and his tarsal boneswere knocked into general disorder ; yet he continued at hispost, until afterward wounded in his foot. After weeks ofterrible suffering in the hospital his foot was amputated. Hewas very weak at the time, but, with the tender care of hisbrother Ferd, he made a live of it. I must copy here an order found in the records of the Exec-utive Office of Wisconsin. It was issued in compliance witha request of Colonel Proudfit. Executive Office, Madison, Nov 15, 1866.Adjutant General Proudfit, General:—The Governor directs that commission issue toPrivate Edwin M. Truell, Company E, 12th W V. V I., asFirst Lieutenant by brevet, to rank from July 21, 1864, inrecognition of his conspicuous gallantry at the battle of BaldHill, near Atlanta, Ga., July 21, 1864, where, in a charge of ■

Text Appearing After Image:
EDWIN M. TRUELL, ( oinpiuiy K. 315 the regiment upon the enemys works, disregarding a severewound received in the ankle, he kept on with his comradesuntil brought to the ground by a dangerous wound in theright foot, which subsequently made amputation of the legbelow the knee necessary Charles Fairchild, Military Secretary.Comrade Truell received his commission, as he richly deserved to do. In 1870, through the in-fluence of the Hon. C. C.\\ ashburn, and under aresolution of congress ap-proved July 12, 1862, pro-viding for the presentationof medals of honor to theenlisted men of the armyand volunteer forces whoshould distinguish them-selves for especially gallantservice in action, ComradeTruell received a medal ofhonor, a cut of which isgiven on this page. Only one in every 6,000soldiers in our army andnavy during the war re-ceived this medal, onlyeight being issued to Wis-consin men. One of thesewent to the 3d Cavalry, oneto the 6th Infantry, two tothe 7th Infantry, one to the12th Inf