Image from page 157 of "The literary diary of Ezra Stiles, ed. under the authority of the corporation of Yale university" (1901) 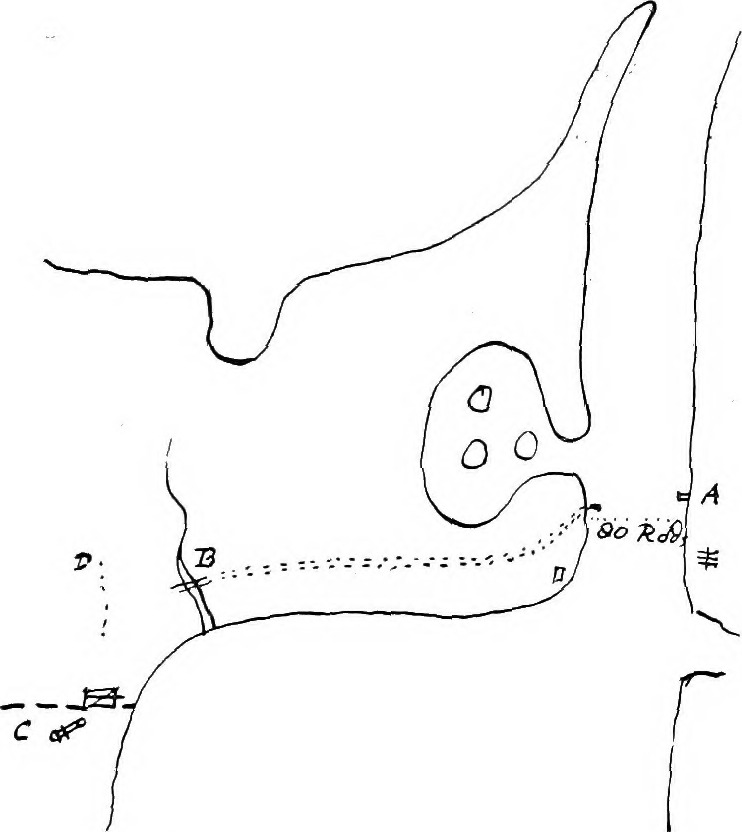 
Text Appearing Before Image:
or going on the Isld. Yestdy XI AM. the Spirit was ready to burst. Cap of Wrentham & 25 Men actually went over Howl* Ferry as far as the Bridge & firedupon the Guards who returned the fire & retreated. Upon thisfiring Cap Topham & 25 in 3 Boats pushed off & went up to theBridge. The En sent out a small party tow^^ C to decoy ours overthe Bridge, at which thej^ had directed a Field piece. Our ppledid not cross the Bridge but spread—and at length returned. No Solomon Southwick, proprietor and editor of the Newport Mercury. Hereceived the honorary degree of M.A. at Yale in 1780, and died on Dec. 23, 1797,in his 66th year. MARCH 19-20, 1777 149 Damage—Gen. Varnum blamed this Kxcursion wliiclL was donewithout his Direction. The City of Prague is situated on the Muldaw a large & rapidRiver divid° it into 2 parts, joyned by a Stone Bridge ijoofeet long (or above 100 Rods) & 35 f. broad, supported by 24 Arches Quere. May not a Bridge be built at Howlds ferry ?

Text Appearing After Image:
/Ct ^TC^l-ty, rfc c. ^^ V. zu^ i^^t„i-4.A^/i [Sketch of Affair at Howlands Ferry, by Dr. Stiles.] On lydsdy P.M. several ships going up tow*^ Warwick Neck& fireing there—at the same Time our Galley com^ from Warren &grounding at Bristol ferry P side receiv^ fire from the Enemys fortat Rh. Isld. side—Gen. Varnum in the Ev^ paraded all the Troops& discharged the Canon at the two forts. This general made fireingfrom all Quarters alarmed all Rh. Isld. & the Ships, which hoveout Eights, kindled fires, & kept up signals all over the Isld. allnight. 20. I saw Cap Sanford, a Prisoner, who left Newport lastFriday, where he was ashore & walked about 8 days [& saw theplundering fleet return 12 or 13 Inst.] He tells me Flour is5 Doll. ^ cw*—Pork 16 Doll f> Bb.—Fresh meat none in market, & 6^sterl. ^ lb. when any—Bread 8* sterl. loaf which used to be 6 Coppers—Tea I Doll.—Chocolate 2/ster—Melasses 2/ ^ gall.—Coffee 2/— 150 DIARY OF EZRA STIL