Image from page 193 of "Typical tales of fancy, romance, and history from Shakespeare's plays; in narrative form, largely in Shakespeare's words, with dialogue passages in the original dramatic text" (1892) 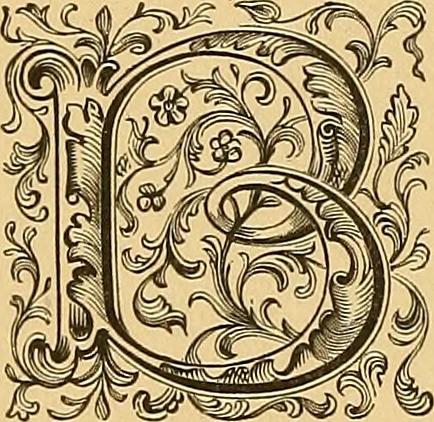 Text Appearing After Image:
Act III. Scene 2. sRUTUS and Cassius and their confederates went from theSenate-chamber to the Forum with their bloody daggersnaked in their hands. They did not try to hide their partin the dreadful deed, which they looked upon as necessaryand glorious. All the public squares were called forums, but one largerand more magnificent than the others was called The Forum.This noble square was surrounded by stately buildings, and adorned with statuesand every style of ornamental sculpture. Among other features was the Rostra, asort of pulpit, so named (as already explained) because it was adorned withbrazen beaks of ships taken in battle. Here Caesar, who was a skillful and eloquent orator, had often addressed thepeople, and here Brutus went to speak to the excited crowd that thronged thesquares and all the streets that centred toward this great gathering-place of Rome.The immense area seemed like a surging sea, composed of wild and eager faces,in which suppressed mischief was mingled with