Image from page 1031 of "History of Orange County, California : with biographical sketches of the leading men and women of the county who have been identified with its earliest growth and development from the early days to the present" (1921) 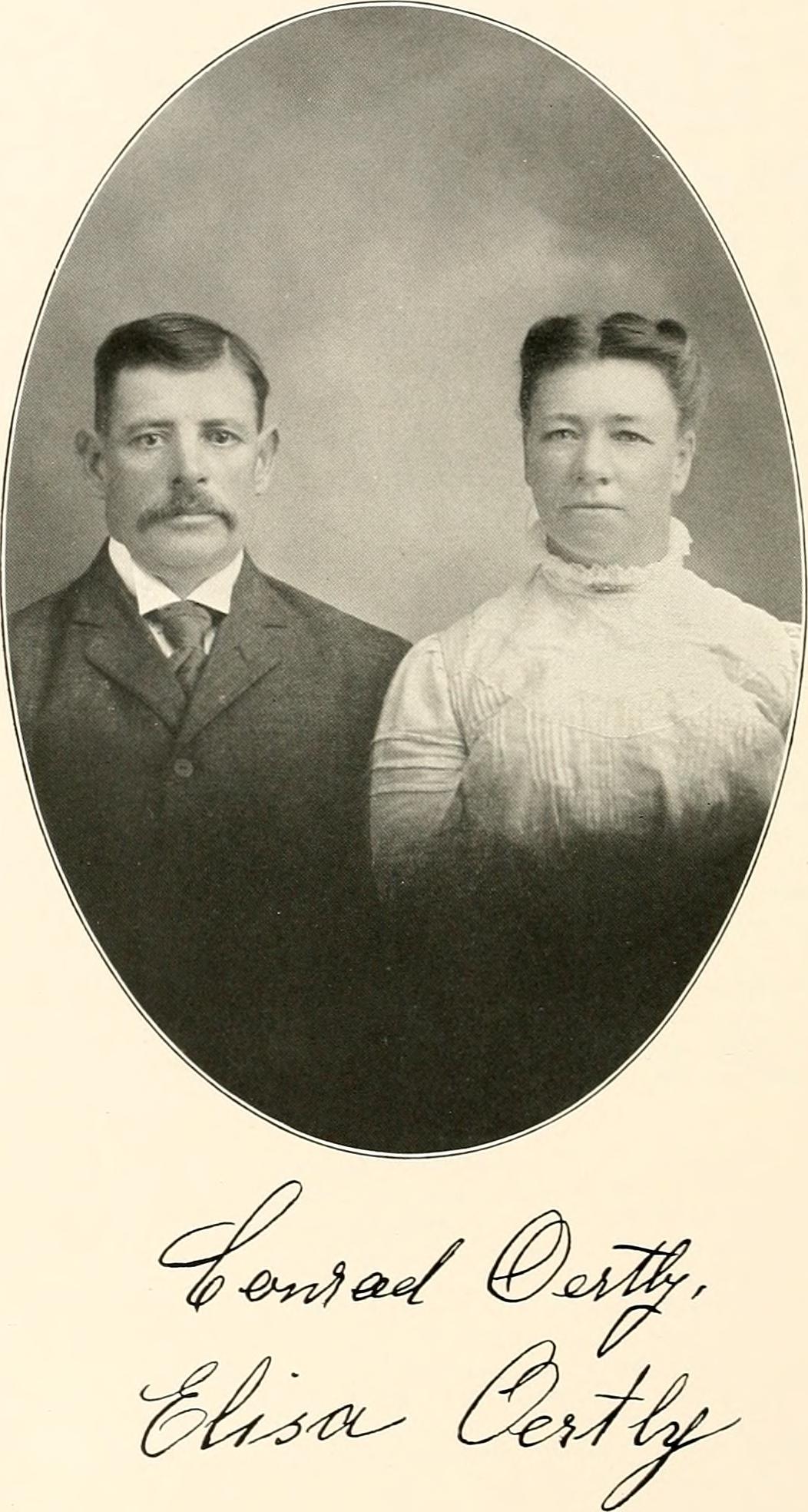 
Text Appearing Before Image:
t Springs Road. He was born at Litchfield,Meeker County. Minn., on June 16, 1867, the son of John W. McKeen, a native ofPortland, Maine. His grandfather, John V. McKeen, was a ship carpenter in thatfamous port, and as John W. grew up, he learned ship carpentering. Mrs. HannahE. McKeen, the mother of our subject, is still living, on Birch Street in Santa .A.na,aged seventy-four years. A brother of Charles, Roy A. McKeen, is agent for OrangeCounty for the Savage Automobile Tire Company with headquarters in Anaheim. Charles W. grew to maturity at Litchfield, and when fourteen, went with hisfather to Dayton, Ohio, where the latter worked as a millwright. The young manstayed with his father and learned the trade thoroughly. He inade Dayton, Ohio, andIndianapolis his headquarters for several years during which time he helped buildnumerous flour mills, from Texas to Canada. Clever at drafting, he drew up plansfor many of the most noted mills on this continent. This fact may be readily under-

Text Appearing After Image:
HISTORY OF ORANGE COUNTY 1013 stood when it is known that Mr. McKeen, as one of the foremost mill builders inAmerica, constructed the A. B and C mills for the \\ashburn-Crosby Companyat Minneapolis, the Pillsbury A Mill at Minneapolis, and the Palisade, the Cas-cade and Cataract at the same place. He also put up the mills for the AmericanMill Company at Nashville, Tenn., the George C. Urban Mill Company at Buffalo,the Dallas Milling Company at Dallas, Texas, and the Imperial Mill at Duluth. In 1894, Mr. McKeen came to California and settled at Bolsa. and there he em-barked in the celery business, owning 127i acres of peat lands. About 1908, he wentto Garden Grove, and there he bought forty acres of walnut orchard. His next movewas to San Juan Capistrano, where he expects to remain—for some time to come. At Santa Ana Mr. McKeen was married to Mrs. Annie A. Davis, and so becamestepfather to her one son, Paul O. Davis, a well-known architect of Los Angeles. Mr.and Mrs. McKeen take a li