Image from page 268 of "Boston of to-day; a glance at its history and characteristics. With biographical sketches and portraits of many of its professional and business men" (1892) 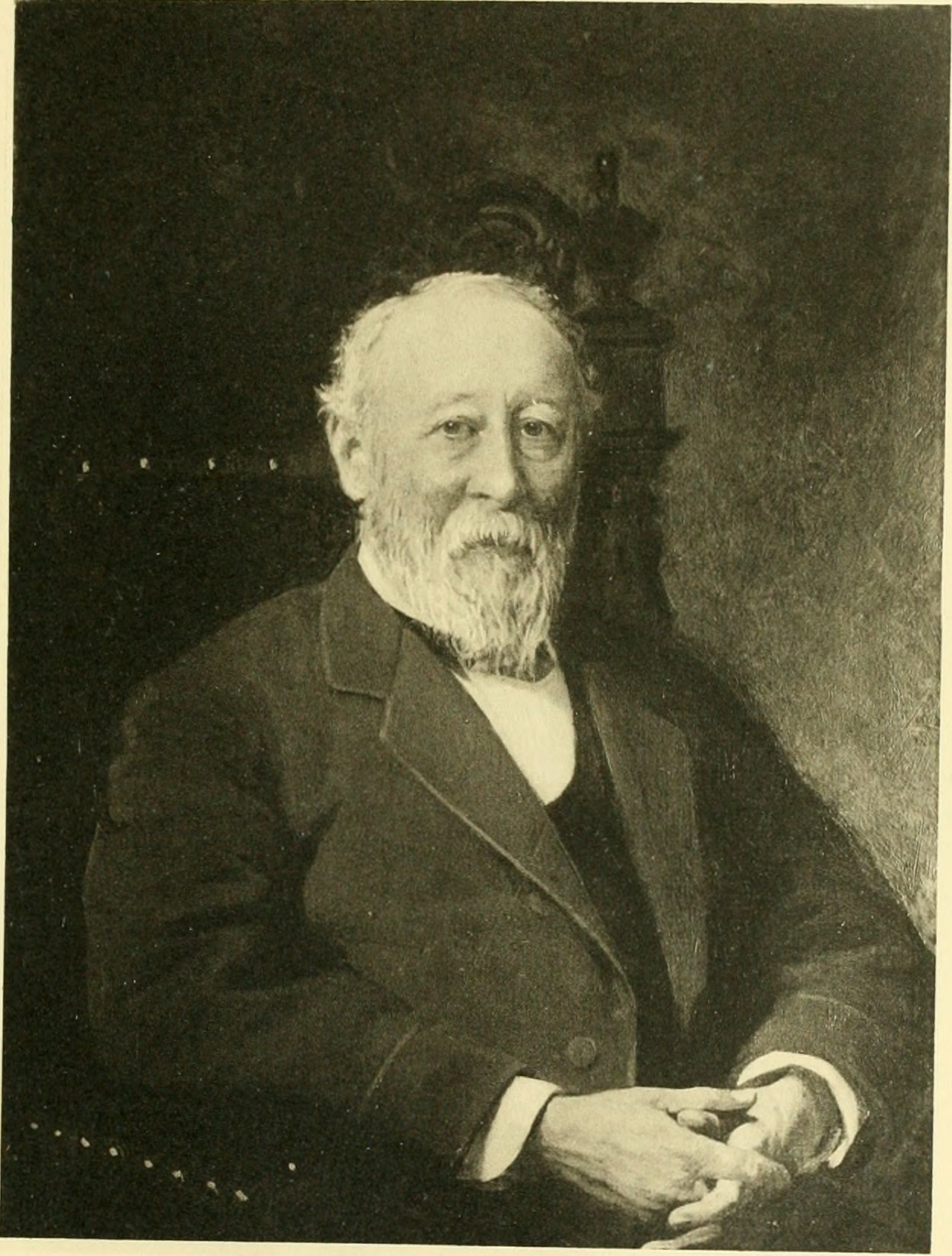 Try to find the date or year when this image was made.
Thanks for contributing!
Identifier: bostonoftodaygla01herna
Title: Boston of to-day; a glance at its history and characteristics. With biographical sketches and portraits of many of its professional and business men
Year: 1892 (1890s)
Authors: Herndon, Richard, comp Bacon, Edwin M. (Edwin Monroe), 1844-1916, ed
Subjects: Boston (Mass.) -- Description and travel Boston (Mass.) -- Biography
Publisher: Boston, Post Publishing Company
Contributing Library: The Library of Congress
Digitizing Sponsor: Sloan Foundation


Text Appearing Before Image:
mber of the BostonMemorial Association ; and a director of the BunkerHill Monument Association. In politics he was aWhig, until the formation of the Republican party,after which he acted with that organization. Hisreligious training was with the Baptist denomina-tion, but in later years he allied himself with theUnitarians. In his long career he had established anumber of branch houses, ami pla. ed many a youngman of ability where he could win mkcess. Of theseveral houses these are notably conspicuous : TheBoston branch house of J. C. Haynes & Co.; theCincinnati house (John Church) ; the New Yorkhouse (Charles H. Ditson) ; the Philadelphia house(J. E. Ditson) : and the Chicago house of Lyon &Healy. Dixiix, Lkwis Sf.avf.r, M.D., was born in New\ork Sept. 26, 1845. He was educated and fittedfor college in the Dedham High School, and gradu-ated from Harvard A.B. in 1866, and Harvard A.M.in 1871, .\fter graduation he went to Worcester,where he practised until 1882. Dr. Di.\on then

Text Appearing After Image:
W^^o^^^-€^^p3xZ.^it-^r^^ BOSTON OF TO-DAY. came to Boston, where he has since remained prac-tising his profession. He has been abroad studyingin London, Paris, and elsewhere. He was ophthal-mic surgeon at the Worcester City Hospital and the\\ashburn Free Dispensary, and is now assistant oph-thalmic surgeon to the Boston City Hospital. He isa member of the Massachusetts Medical Society, theNew England, the American, and the InternationalOphthalmological Socirties. Dr. Dixon was married.May, 1873, to Miss I.lkn R., daughter of WilliamBurrage, of Jainaira ilain, \Vest Roxbury district. DoANE, Thomas, son of John and Polly (El-dridge) Doane, the former a native of Orleans,Cape Cod, and the latter of Yarmouthport, wasborn at Orleans, Mass., Sept. 20, 1S21. His fatherwas a well-known lawyer, served in the State senate,and filled other public positions. He was theoriginator of forest culture in this country, tak-ing the initiative step by purchasing tracts of landon the cape and ])lanting