Image from page 898 of "Our greater country; being a standard history of the United States from the discovery of the American continent to the present time .." (1901) 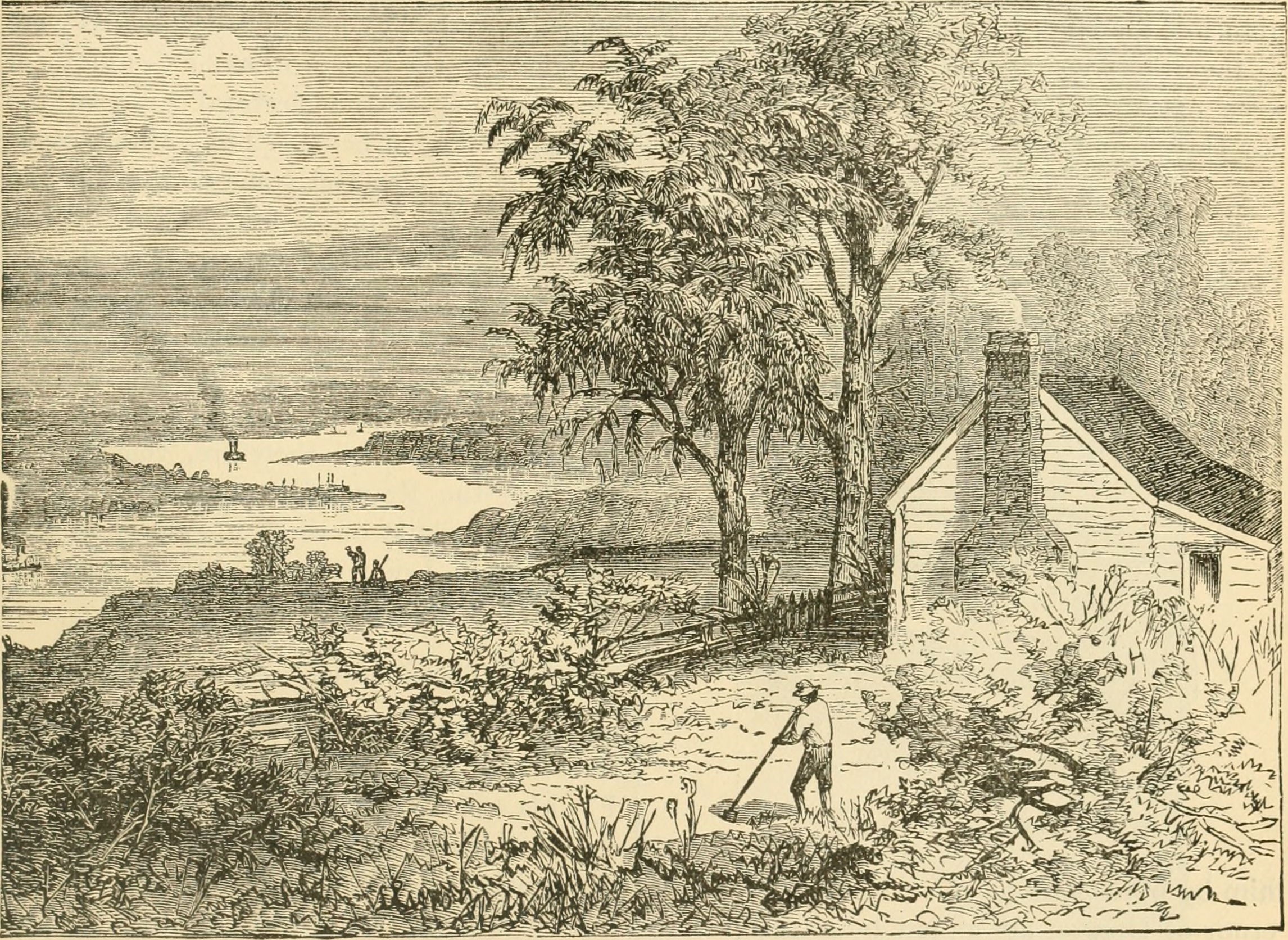 Try to find the date or year when this image was made.
Thanks for contributing!
Identifier: ourgreatercountr00nort
Title: Our greater country; being a standard history of the United States from the discovery of the American continent to the present time ..
Year: 1901 (1900s)
Authors: Northrop, Henry Davenport, 1836-1909
Subjects:
Publisher: Philadelphia, National pub co.
Contributing Library: The Library of Congress
Digitizing Sponsor: Sloan Foundation


Text Appearing Before Image:
nageof the government had ever been usedso openly in behalf of a political party.Under the leadership of Secretary Chandler,the manly and conciliatory letter of accept-ance of Governor Hayes was ignored, anda campaign of great bitterness was inaugur-ated. The election was held on the seventh oiNovember. The popular vote was a^follows: ADMINISTRATION OF ULYSSES S. GRANT. 83s For Samuel J. Tilden, 4,284,265 • Rutherford B. Hayes, 4,033,295 Peter Cooper, 81,737 Tilden thus received a popular majority of250,970 votes over Hayes, and a majority of169,233 votes over both Hayes and Cooper.In the Electoral Colleges, one hundred andeighty-five votes were necessary to a choice. Carolina to Governor Hayes, Mr. Tilden hadfairly carried both Florida and Louisiana, andwas entitled to one hundred and ninety-sixelectoral votes. The revision of the vote inFlorida and Louisiana had been confided,since the reorganization of those States, toReturning Boards. . It was evident from the first that each of

Text Appearing After Image:
POINT PLEASANT, OHIO, THE BIRTHPLACE OF PRESIDENT GRANT. Of this number. Governor Tilden receivedone hundred and eighty-four, and GovernorHayes one hundred and sixty-three undis-puted votes. The votes of the States ofFlorida, Louisiana, Oregon and South Car-olina, twenty-two in number, were claimedby both parties for their respective candidates.It was declared by the Democrats that, evenconceding the votes of Oregon and South these boards would return the vote of itsrespective State for the Republican candidate,and it was feared that this would be produc-tive of trouble, as the Democrats claimed amajority in these States. Immediately afteithe election, therefore, President Grantappointed a number of prominent Republi-cans to proceed to Florida and Louisiana towatch the counting- of the votes of those ^l6 ADMINISTRATION OF ULYSSES S. GRANT. States; and a number of prominent Dem-ocrats repaired to Tallahassee and NewOrleans for the same purpose. These gen-tlemen had no official characte