Image from page 88 of "History of Robert Chaffin and his descendants, and of the other Chaffins in America" (1913) 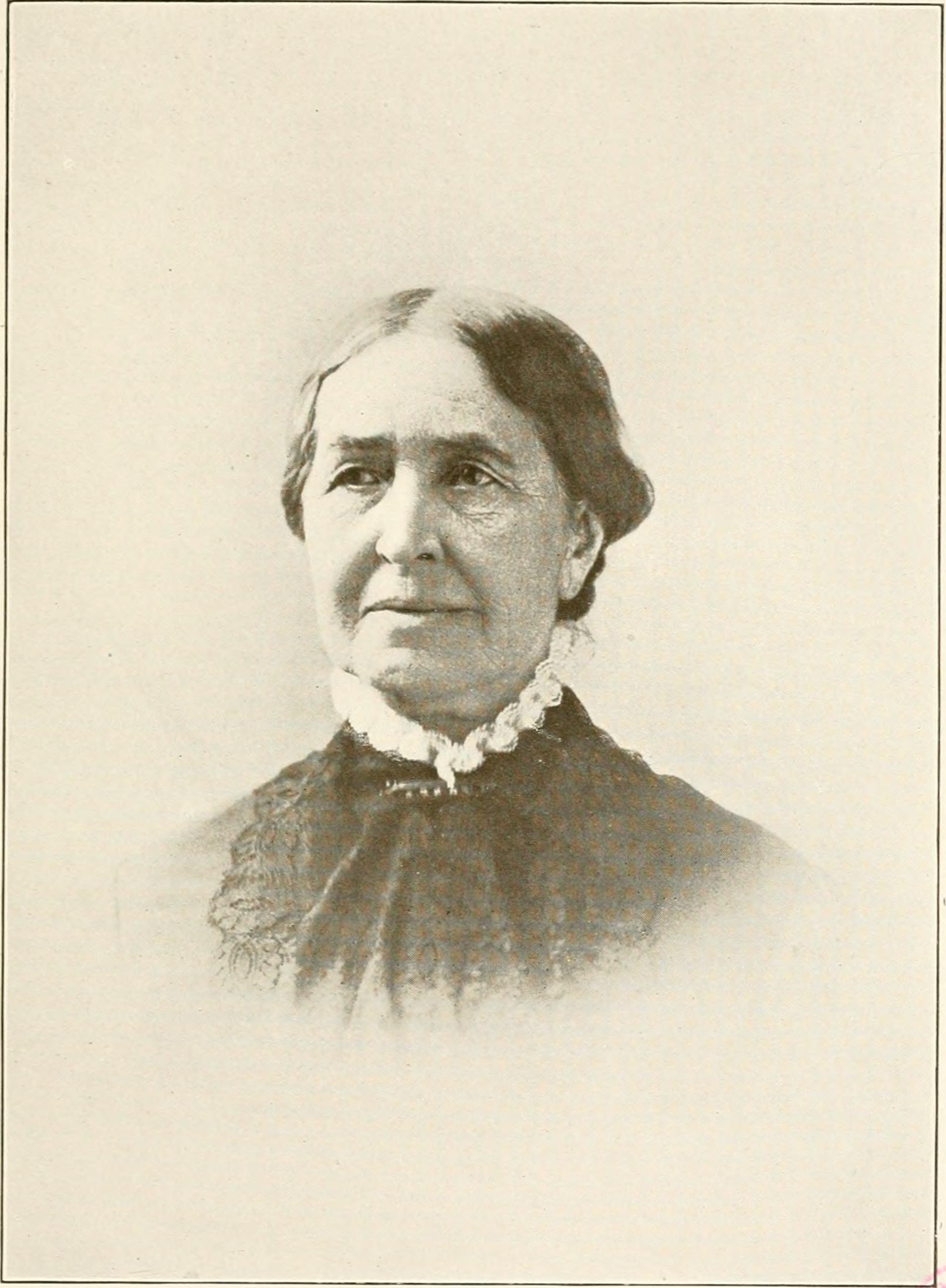 
Text Appearing Before Image:
1 mo.,24 days including travel at the northward; marched to Benning-ton, Stillwater, and there joined the main army and was at Bur-goynes surrender; roll dated Leominster. He was also a Fatigueman under Capt. Henry Wilson three months at Castle Williamand Governors Island. He enlisted June 25, 1778, in Capt. Benj.Edgells Co. and again Capt. Eli Jacksons Co., Col. John JacobsRegt., and was also on a muster roll dated Freetown, Sept. 13,1778, the enlistment to expire on Jan. 1, 1779. He was on a Listof men to reinforce the Continental Army for six months, age18, stature 5 feet, 9 inches, complexion light, residence Ashburn-ham, Mass.; arrived in Springfield July 1, 1780, and marched tocamp the next day; discharged Dec. 14, 1780. It was duringthis period of service that he was one of the guards of Maj.Andre. Later than this David was on a List of men for six monthsservice ; passed muster in a return dated Camp Totaway, Oct.25, 1780. Even at this time, after three years of service, he had