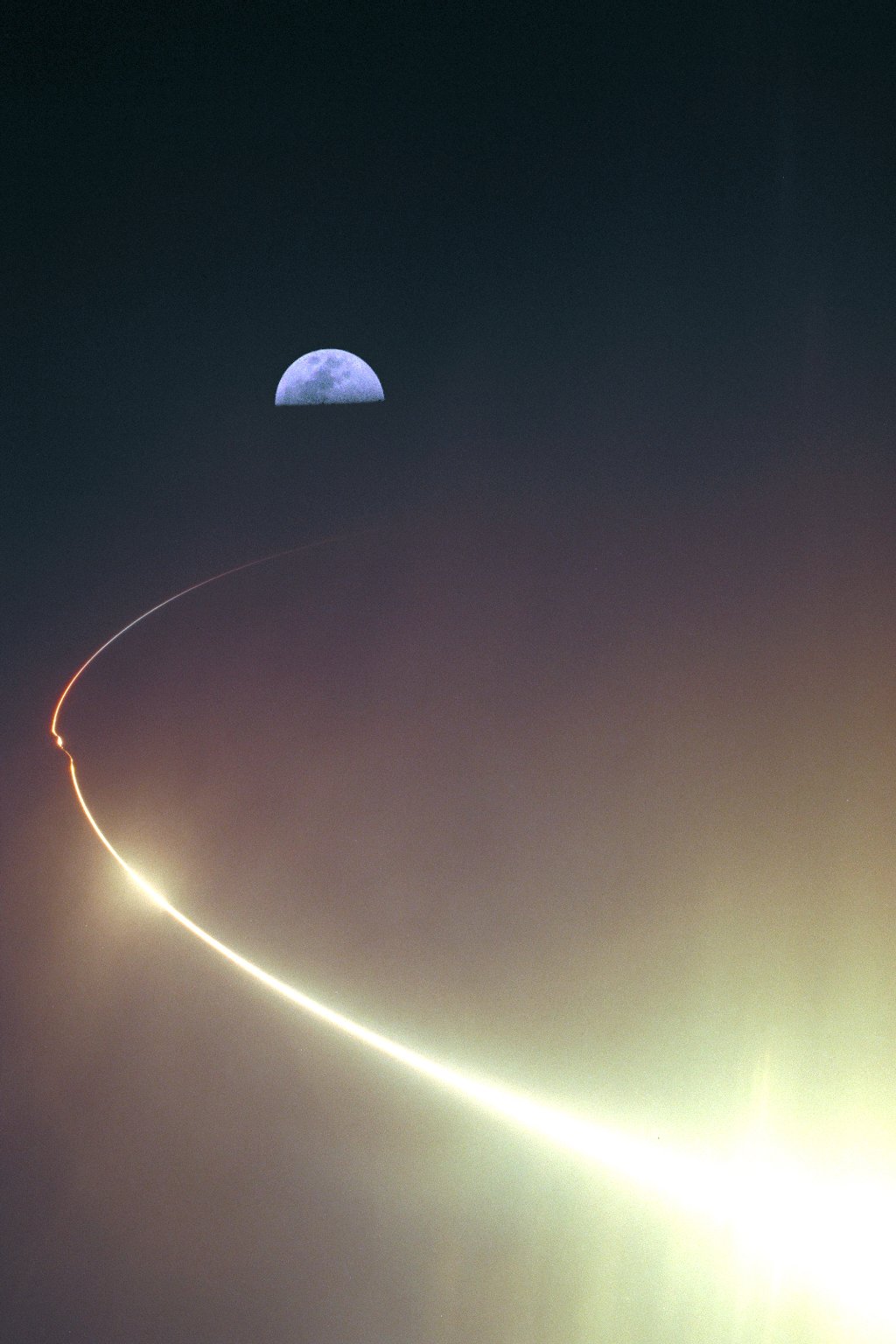 Try to find the date or year when this image was made.
Thanks for contributing!
Description: KENNEDY SPACE CENTER, FLA. - NASA's Lunar Prospector spacecraft launched successfully on its way to the Moon from Launch Complex 46 (LC46) at Cape Canaveral Air Station on January 6, 1998, at 9:38 p.m. EST. It was the inaugural launch of Lockheed Martin's Athena II launch vehicle and the first launch from LC46, operated by Spaceport Florida Authority. Lunar Prospector, built for the NASA Ames Research Center by Lockheed Martin, was a spin-stabilized spacecraft designed to provide NASA with the first global maps of the Moon's surface and its gravitational magnetic fields, as well as look for the possible presence of ice near the lunar poles. Results published later in 1998 confirmed large quantities of ice at both lunar poles.