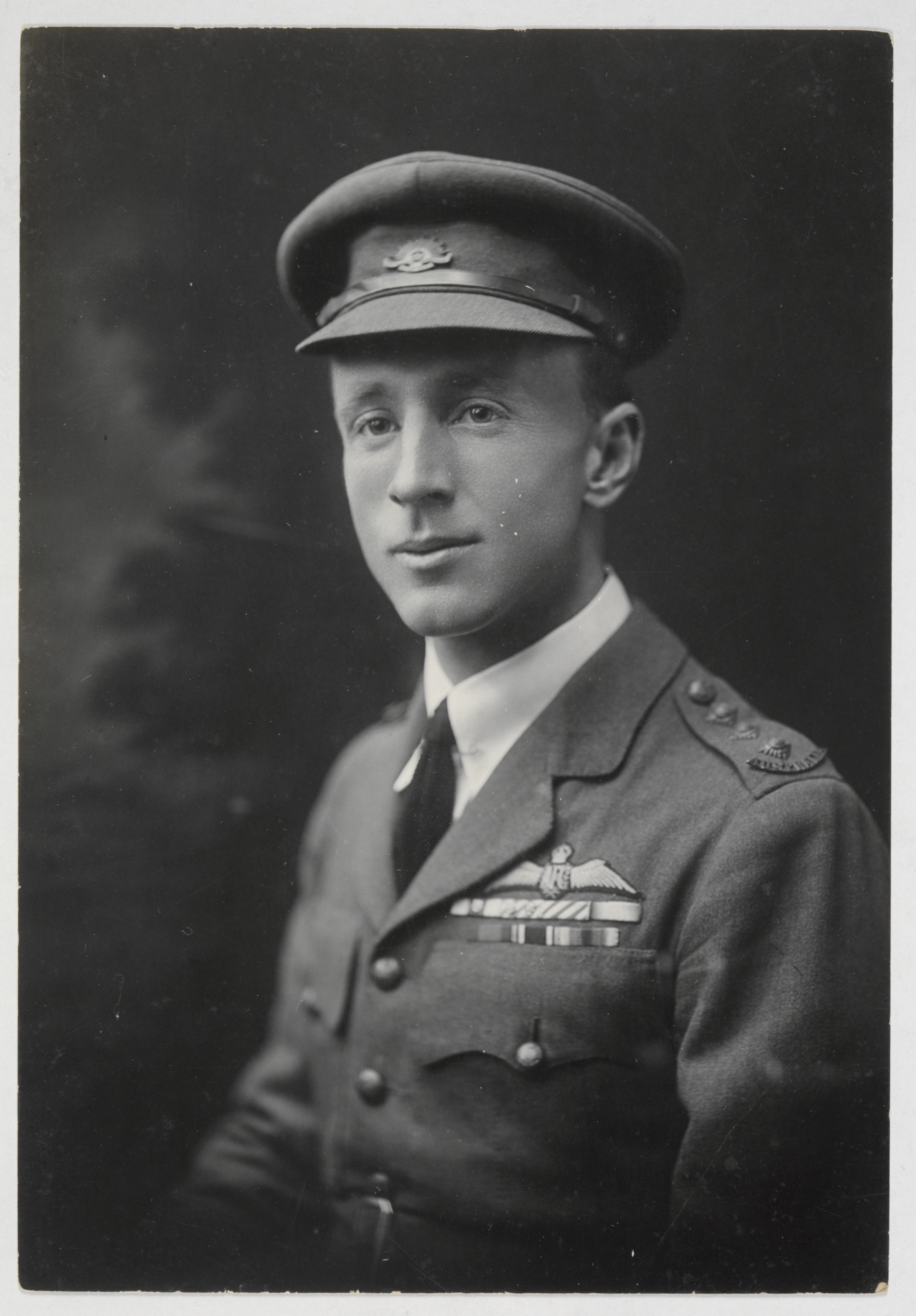 Try to find the date or year when this image was made.
Thanks for contributing!
Captain Ross Smith, First flight by Australians from England to Australia, 1919,
silver gelatin photoprints, presented by Mr Justice Ken Handley, May 2001, State Library of New South Wales, PXB 1694, archival.sl.nsw.gov.au/Details/archive/110316236

On 10 March 1919 the Australian Government offered a 10 000 pound prize for the first flight by Australians from England to Australia. The prize was won by Captain Ross Smith, his brother Lieutenant Keith Smith and Sergeants JM Benett and WH Shiers in the twin-engine Vickers Vimy, G-EAOU. They left Hounslow, UK, on 12 November and arrived at Darwin, NT, on 10 December. Reference: Australian Encyclopedia, 4th edn., 1983.