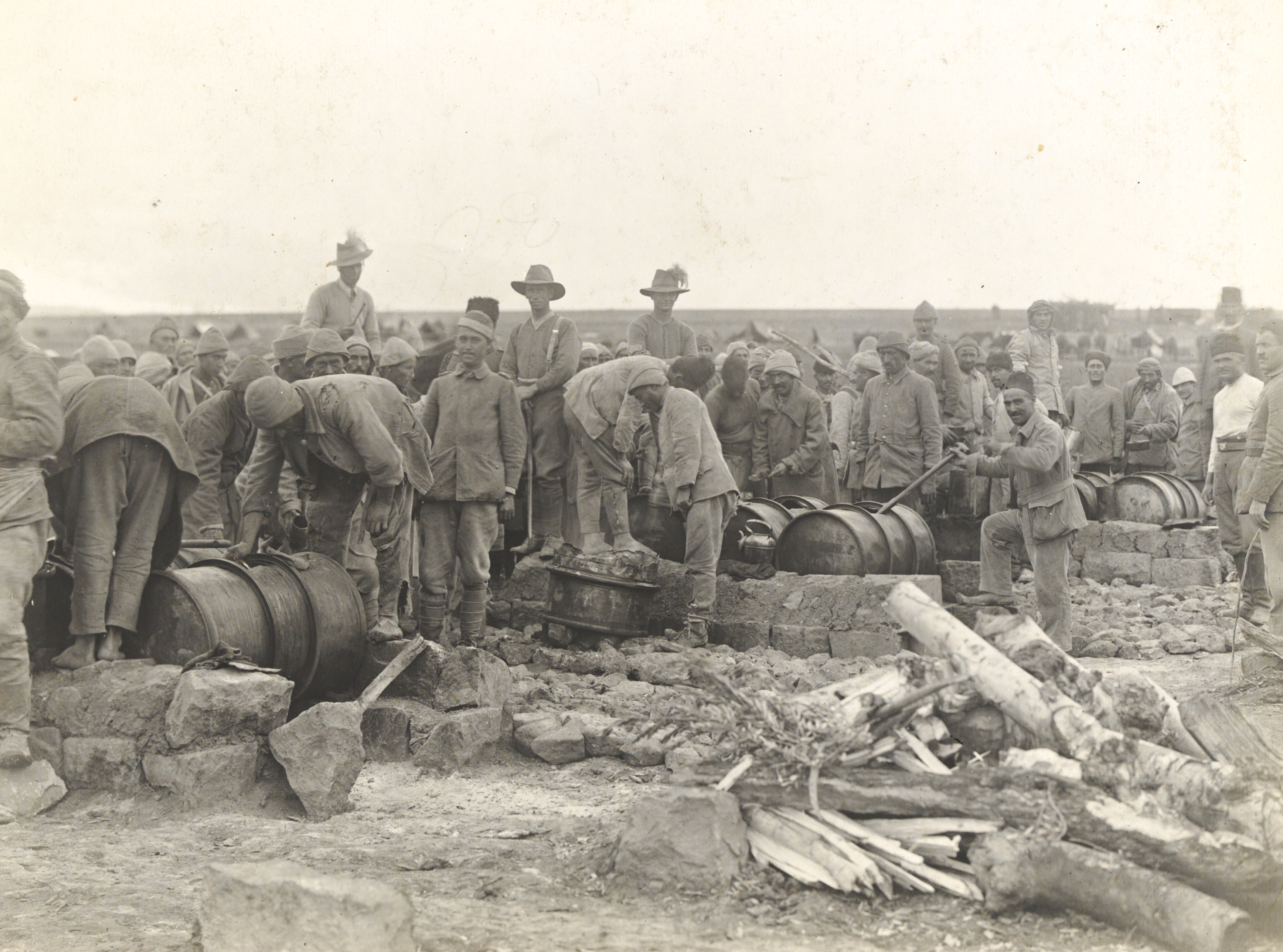 Major James Allan Chauvel served in the Australian Imperial Force during WW1. He was part of the Desert Column providing re-mounts from 1916 to 1919 and served with his brother, General Sir Harry Chauvel.