With a toot toot and a whish of steam 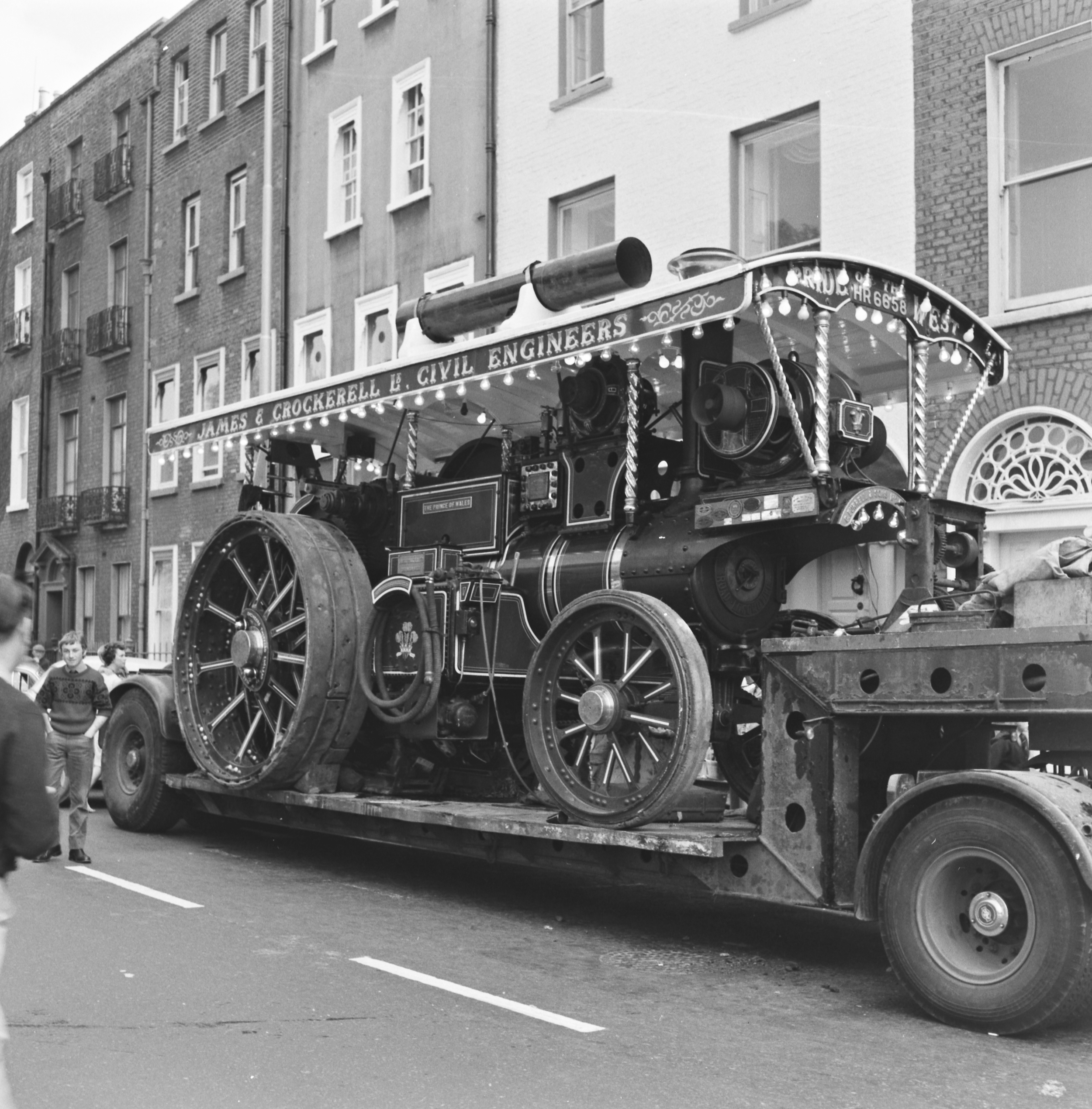 Try to find the date or year when this image was made.
Thanks for contributing!
We missed the anniversary by two days but this magnificent steam traction engine would have been worth posting on Sunday had Morning Mary been awake! O'Dea describes it as "Showman's engine back from Stradbally Steam Rally" and it must have been one of the stars of the show there?


You can also view this image, and many thousands of others, on the NLI’s catalogue at catalogue.nli.ie