Magna Carta and all that jazz... 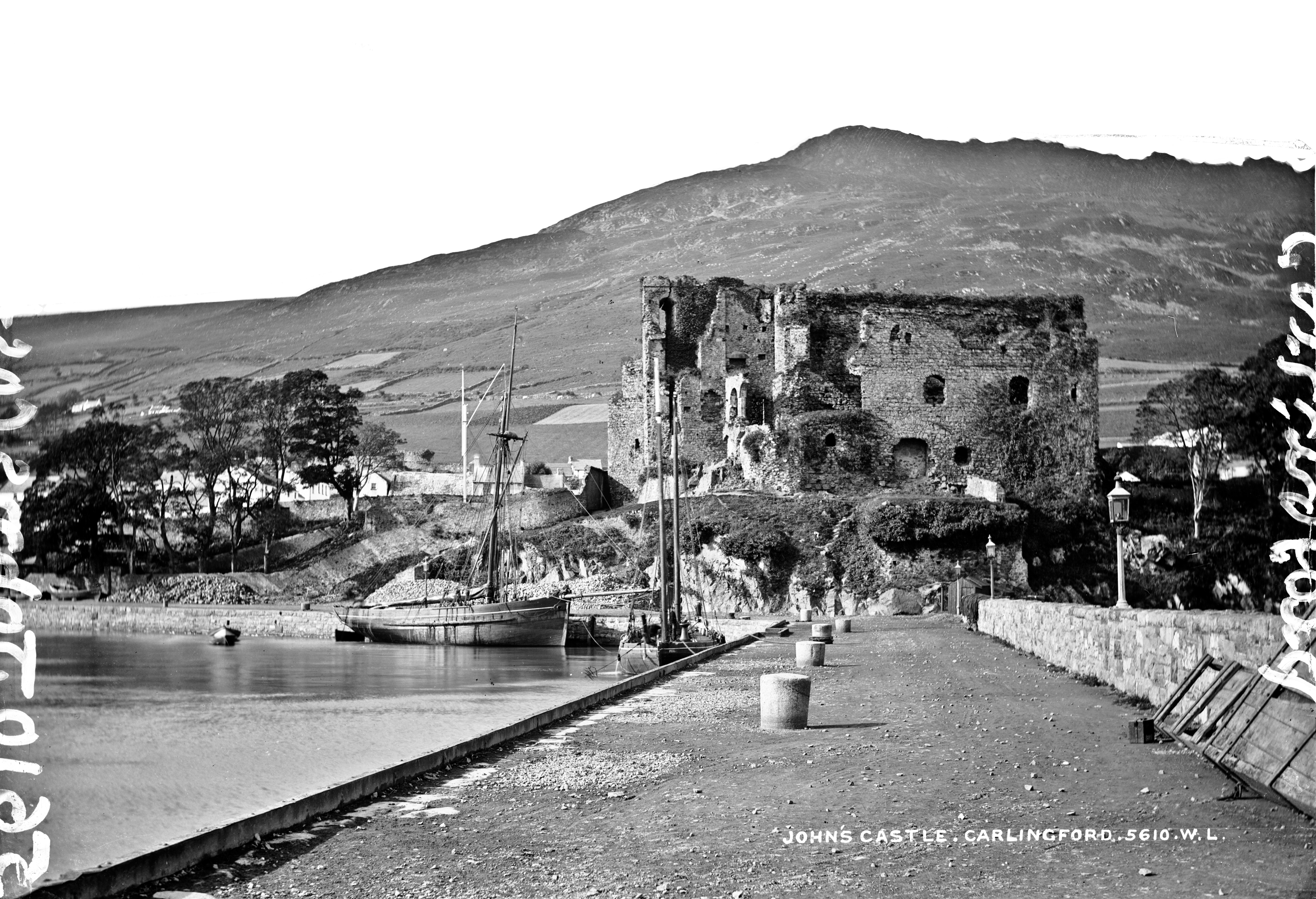 Try to find the date or year when this image was made.
Thanks for contributing!
Carlingford in County Louth just across the Carlingford Lough from ancient Ulster and modern Northern Ireland. Dominated by King John's Castle but replete with ancient buildings including a MINT where coinage was made under royal warrant. Once a strategic stronghold for the English right on the doorstep of the UíNeill and the Earls of Ulster it is now more a sailing, holiday and tourist attraction. In the sunshine one of the most beautiful places on the island and with lots of good hills nearby for walking!