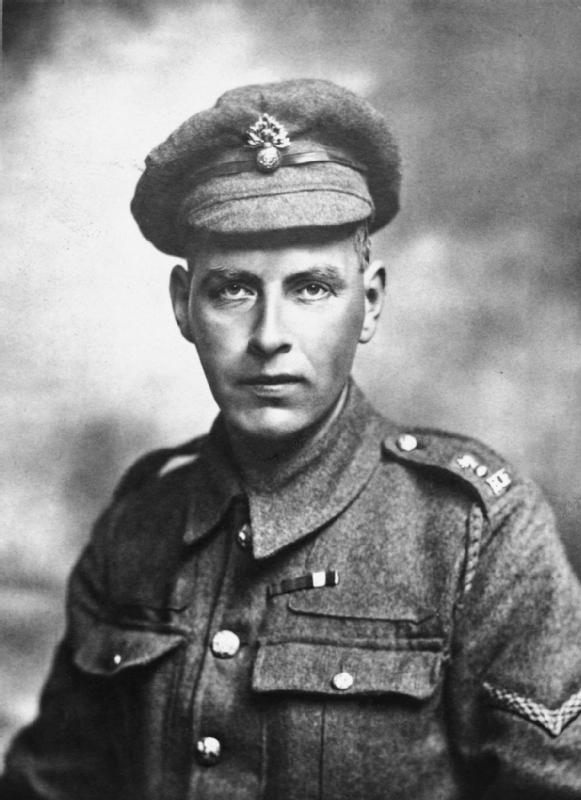 Try to find the date or year when this image was made.
Thanks for contributing!
22 Battalion, Royal Fusiliers

This photograph was taken on his last day in England before leaving for the Western Front. He was killed six days later.

Faces of the First World War
The full story is not always known to us. If you know more, please tell us in the comments below.

Find out more about this First World War Centenary project at www.1914.org/faces.

This image is from IWM Collections.