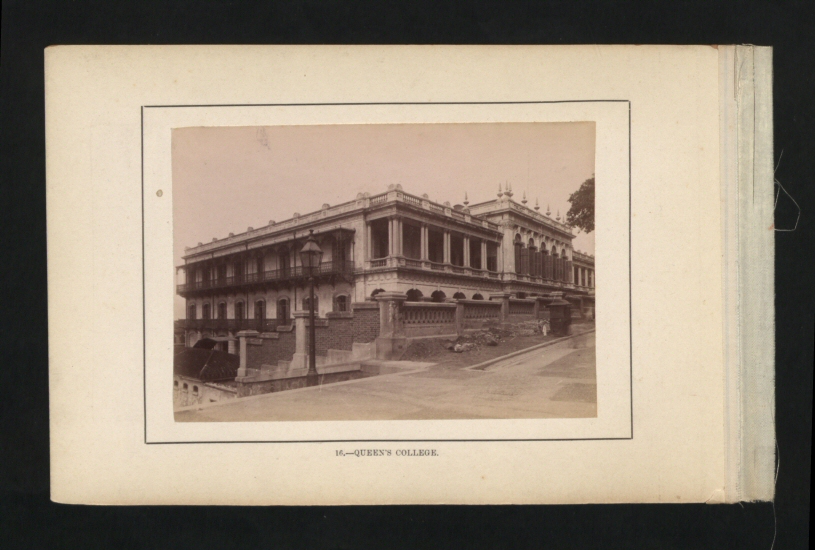 Try to find the date or year when this image was made.
Thanks for contributing!
Description: Queen's College.

This image is part of the Colonial Office photographic collection held at The National Archives. Feel free to share it within the spirit of the Commons.

Please use the comments section below the pictures to share any information you have about the people, places or events shown. We have attempted to provide place information for the images automatically but our software may not have found the correct location.