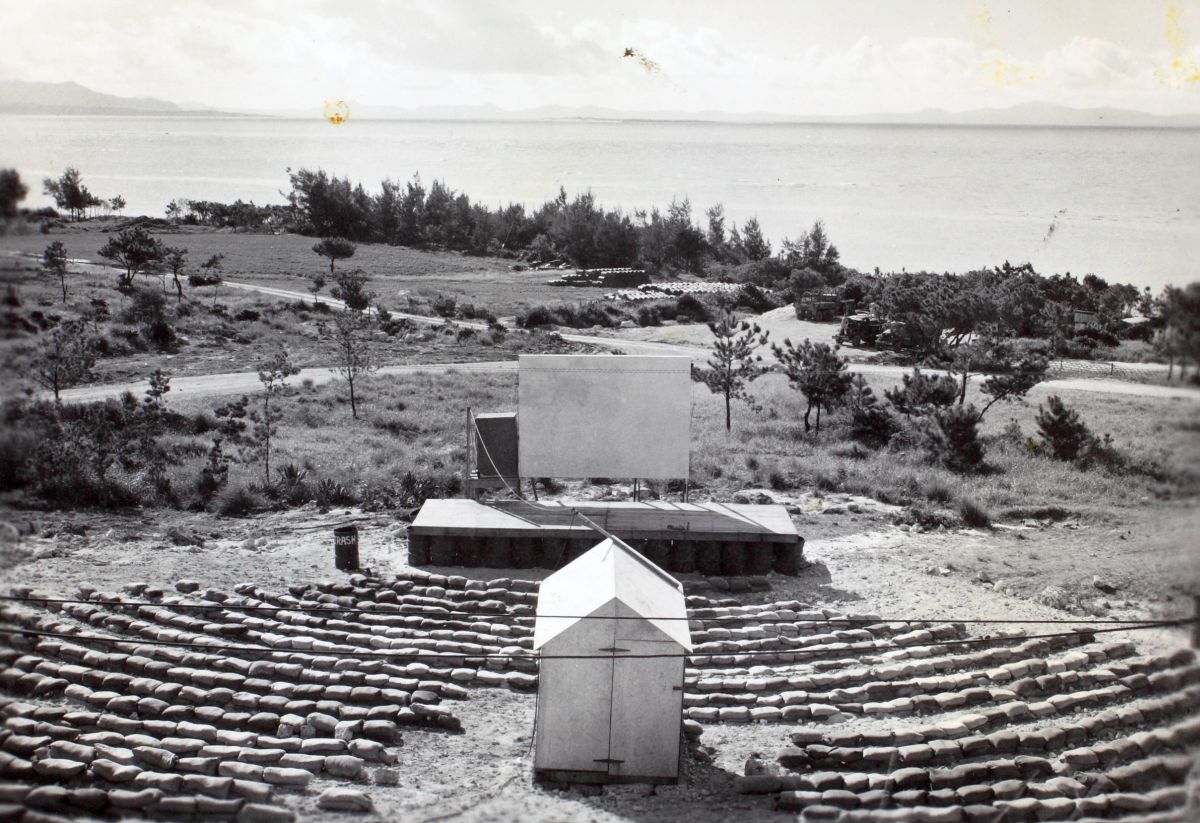 Try to find the date or year when this image was made.
Thanks for contributing!
Frank Seifert entered aviation as an Army Cadet in WWI and became a flying instructor. In 1923 he was awarded the DFC and selected for the Air Force Hall of Fame for his part in the first air-to-air refueling flight. He resigned from the Army in 1925 and entered the business world. He was recalled to active duty in 1942. He served with the 20th Air Force in the Pacific.