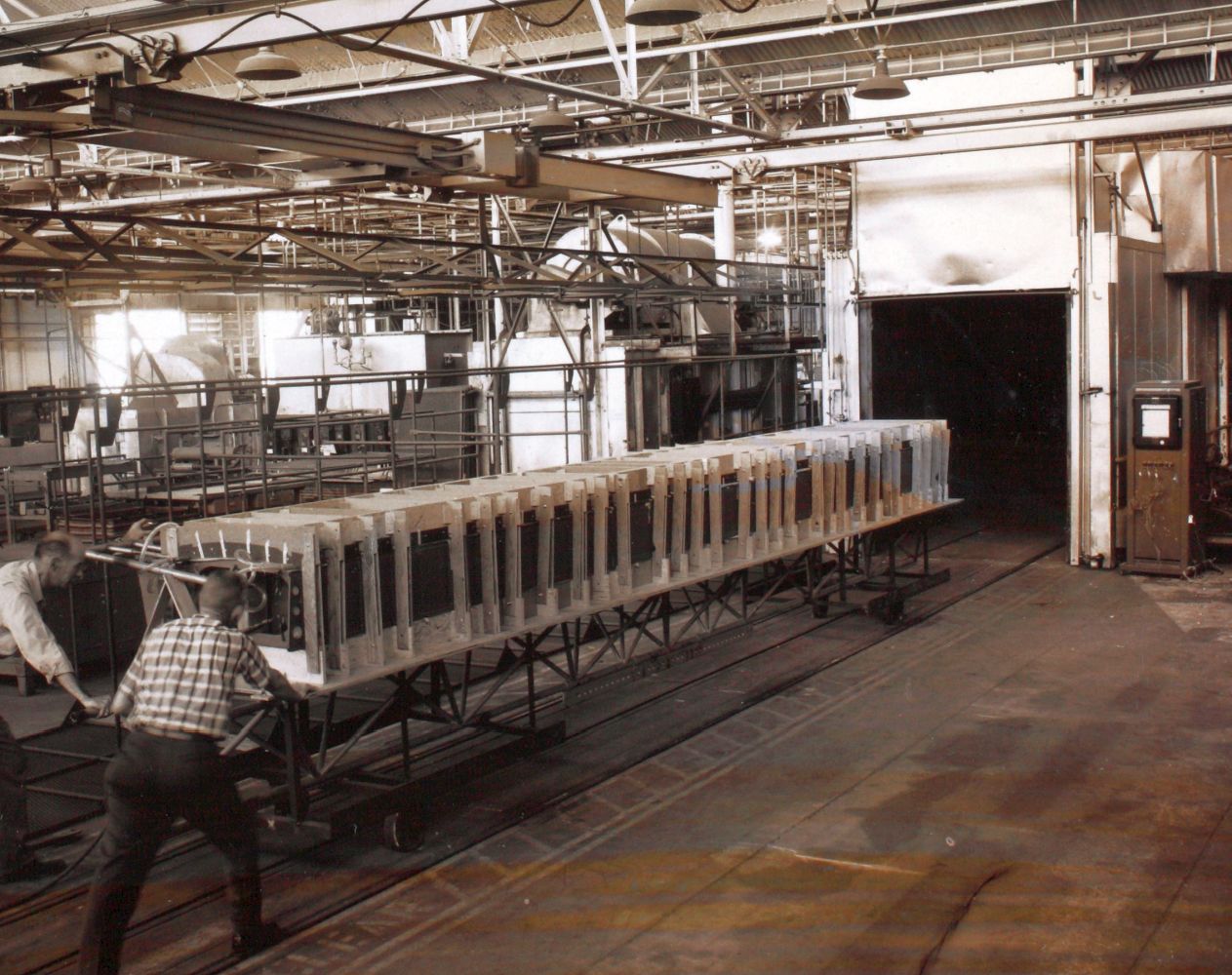 Try to find the date or year when this image was made.
Thanks for contributing!
Willard Martin (b. 1917) held various jobs before he was hired by Convair San Diego as a metal worker. For the next 30 years, Martin worked at Convair, eventually serving much of his career as the Operations General Supervisor, a task that involved supervising experiment department operations, engineering test lap support, model shop operations, mockup and wind tunnel support. In addition, he managed all instrumentation fabrication, installation and field support operations for the Cruise Missile Program and others. In 1976, he was elected by members of the National Management Association, General Dynamics Convair Chapter, as Director of Public Relations from 1976 to 1977.