The Emden – a complete wreck 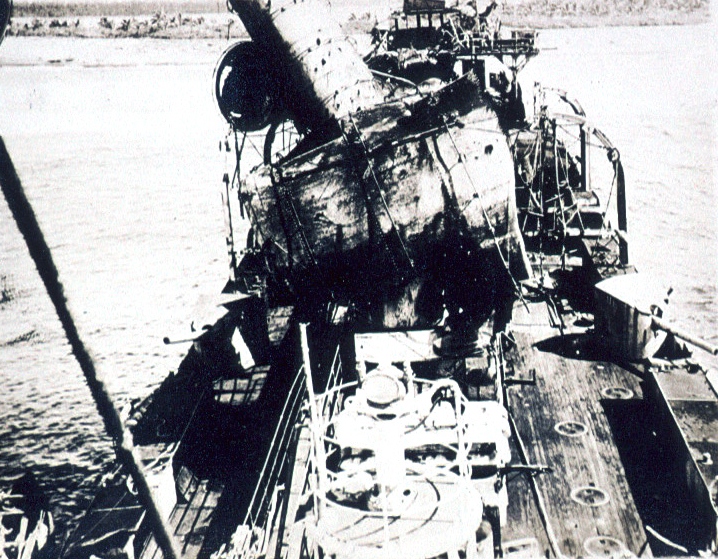