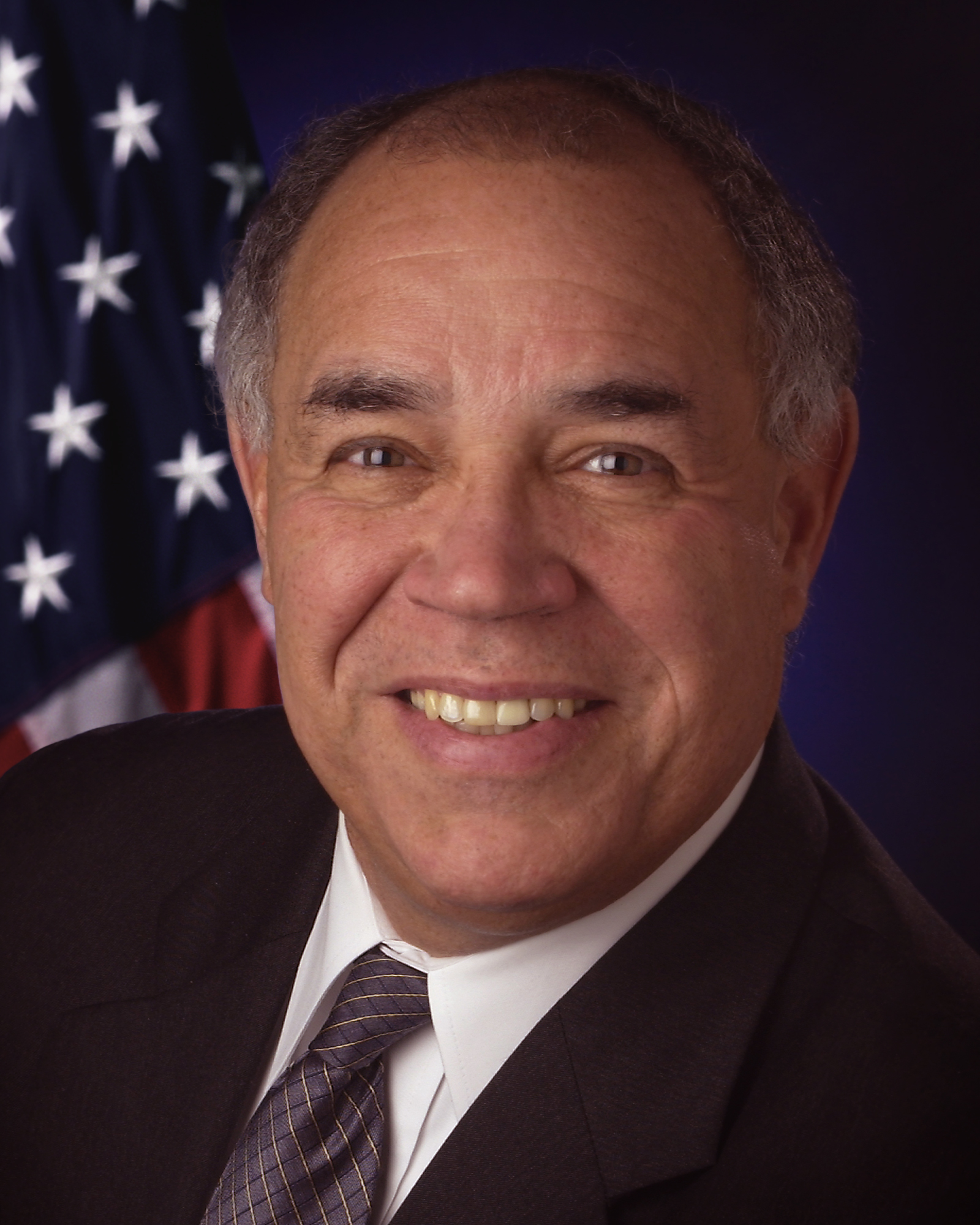 Try to find the date or year when this image was made.
Thanks for contributing!
After serving as NASA's Deputy Administrator beginning August 12, 2002, Col. Frederick D. Gregory was Acting Administrator from February 11, 2005 to April 14, 2005. He was selected as an astronaut in January of 1978 and, in addition to occupying numerous technical posts throughout the agency, flew on three Space Shuttle missions (pilot on STS-51B and commander on STS-33 and STS-44). A Vietnam veteran, Gregory earned his Bachelor of Science from the United States Air Force Academy (1964) and his Master’s in Information Systems from The George Washington University (1977).