Image from page 256 of "The life of Abraham Lincoln, drawn from original sources and containing many speeches, letters and telegrams hitherto unpublished" (1900) 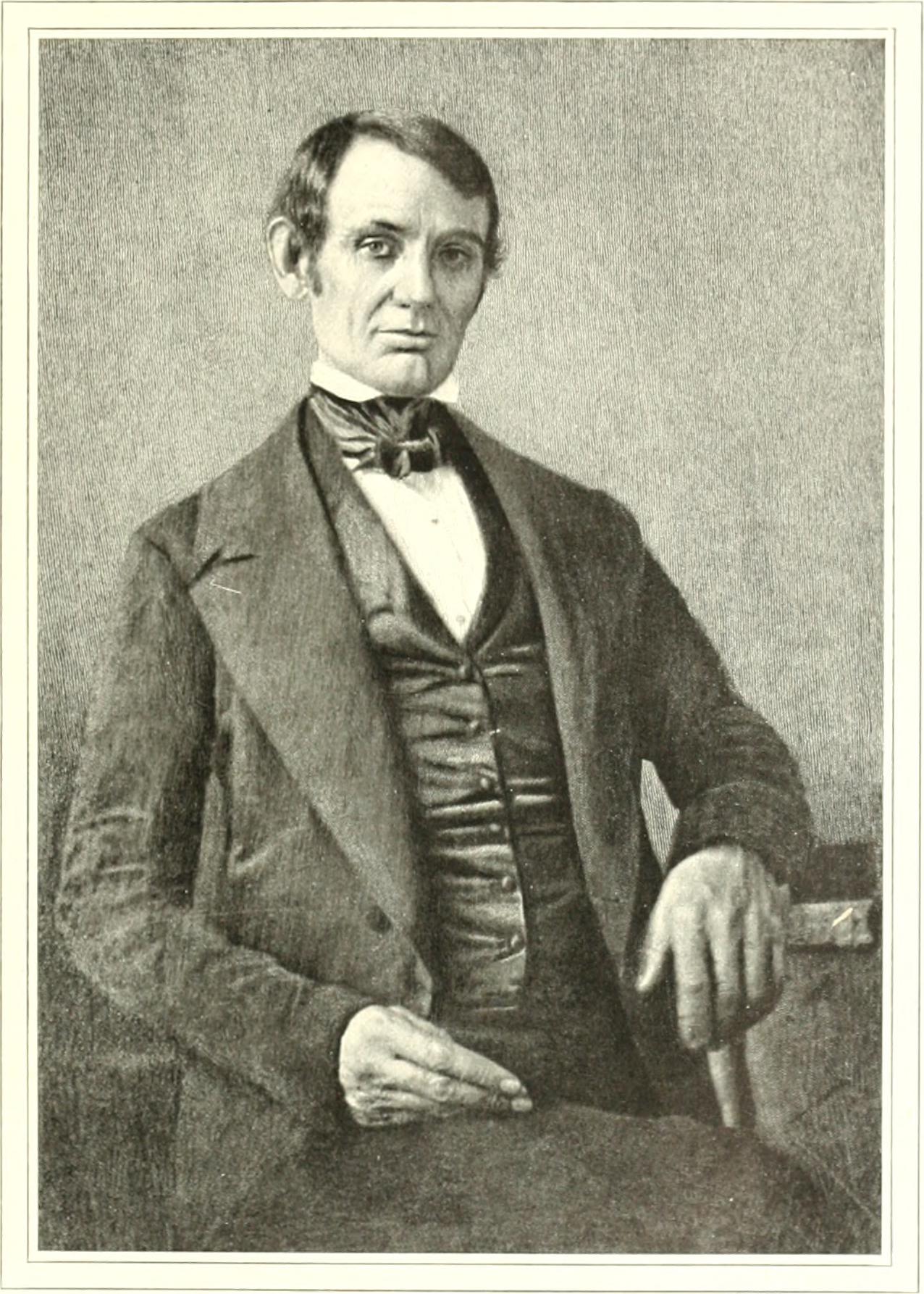 
Text Appearing Before Image:
the War Depart-ment that, in his opinion, no such movement was necessary tothe defence or protection of Texas. In January Lincoln followed up these resolutions with aspeech in support of his position. His action was much criti-cised in Illinois, where the sound of the drum and the intoxi-cation of victory had completely turned attention from themoral side of the question, and Lincoln found himself obligedto defend his position with even Mr. Herndon, his law part-ner, who, with many others, objected to Lincolns voting forthe Ashburn resolution. That vote, wrote Lincoln in answer to Mr. Hemdonsletter, affirms that the war was unnecessarily and unconsti-tutionally commenced by the President; and I will stake mylife that if you had been in my place you would have votedjust as I did. Would you have voted what you felt and knewto be a lie? I know you would not. Would you have goneout of the House—skulked the vote? I expect not. If youhad skulked one vote, you would have had to skulk many