Image from page 884 of "A volume of memoirs and genealogy of representative citizens of the city of Seattle and county of King, Washington, including biographies of many of those who have passed away" (1903) 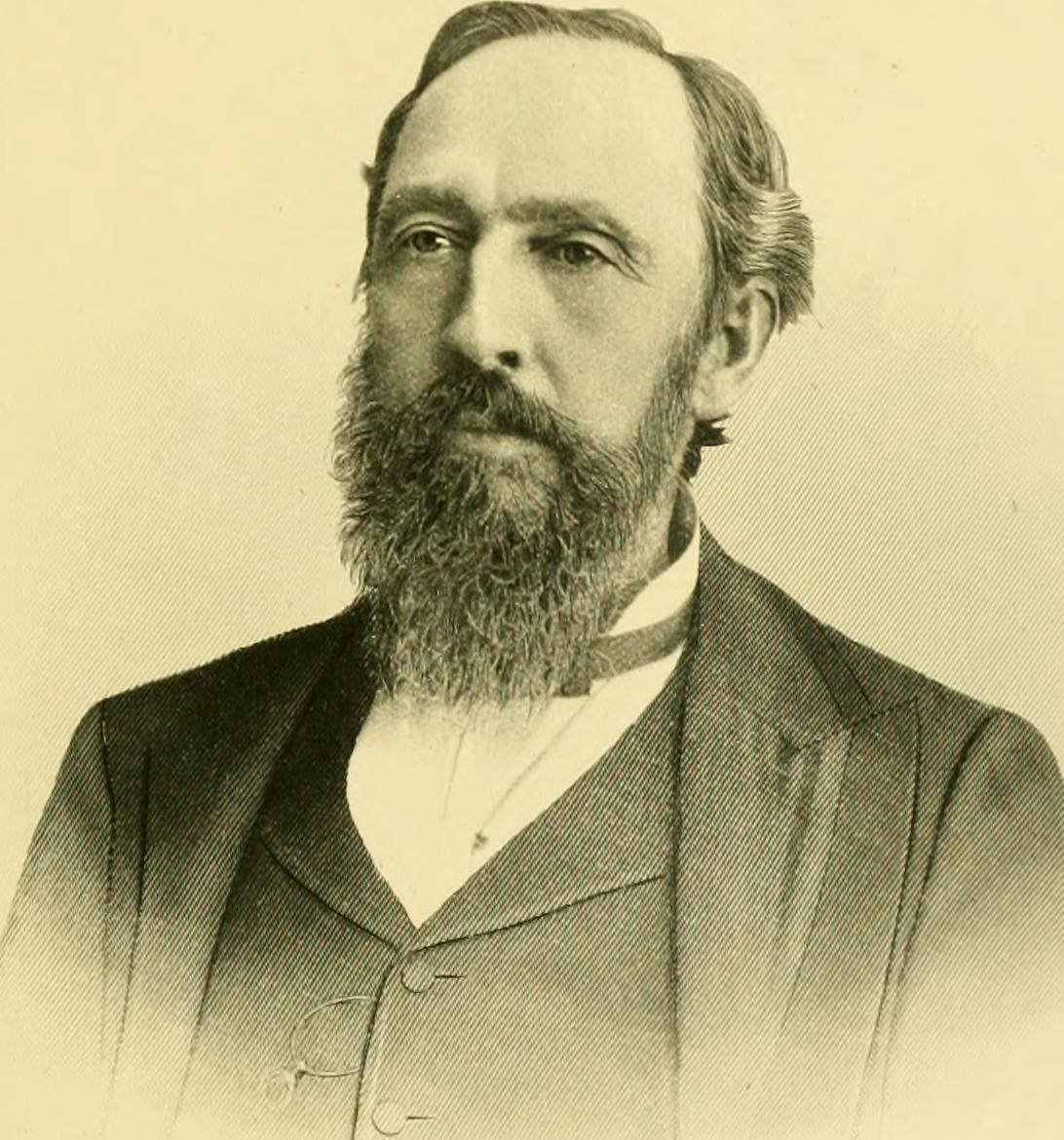 Try to find the date or year when this image was made.
Thanks for contributing!
Identifier: volumeofmemoirsg01lewi
Title: A volume of memoirs and genealogy of representative citizens of the city of Seattle and county of King, Washington, including biographies of many of those who have passed away
Year: 1903 (1900s)
Authors: Lewis Publishing Company
Subjects:
Publisher: New York, Chicago, Lewis Publishing Company
Contributing Library: The Library of Congress
Digitizing Sponsor: Sloan Foundation


Text Appearing Before Image:
e hasestablished a large and lucrative patronage. During the Doctors short residence in the states he has maintained anindependent position in political affairs. In November, 1S84, he was mar-ried at Port Perry, Ontario, to Susan H. Huburtus, a native of Ashburn,that province, rmd a daughter of George and Isabelle (Nichols) Huburtus;the father is of German, and the mother of Scotch extraction. The Doctorand wife have two children, Fred Hubtutus and Isabelle. JOHN J. McGILVRA. An enumeration of the men of the present generation who ha\-e wonhonor and public recognition for themselves and at the same time have hon-ored the state to which they belong would be incomplete were there failureto make prominent reference to the one whose name initiates this paragraph.He holds distinctive precedence as a statesman, as a lawyer, as a distinguishedpioneer, and although he has reached the evening of life, he is yet an activefactor in Washington. His labors have been so beneficial and his influence

Text Appearing After Image:
SEATTLE AND KING COUNTY. 721 so extended that along many lines of improvement, advancement and up-building- his work has contribvUed to the general good. Judge AIcGilvra was born in Livingston county, New York, on the nthof July, 1827, and in his life he has exemplified many of the sterling char-acteristics of his Scotch ancestry. From the land of the heather in the yearT740 came representatives of the name, founding the family in Washmgtoncounty. New York. The original progenitor in yVmerica was the great-grandfather of our subject. The grandfather was born in Washingtoncounty, and there spent his entire life of seventy years as an industrious andenergetic farmer. His son, John McGilvra. was also 1)orn in Washingtoncounty and was married there. He and his wife removed to Livingstoncountv, where they owned a farm, upon which they reared their family ofseven children, only three of whom are yet living. Judge John J. ]\IcGilvra obtained his early education in western NewYork, and in 184