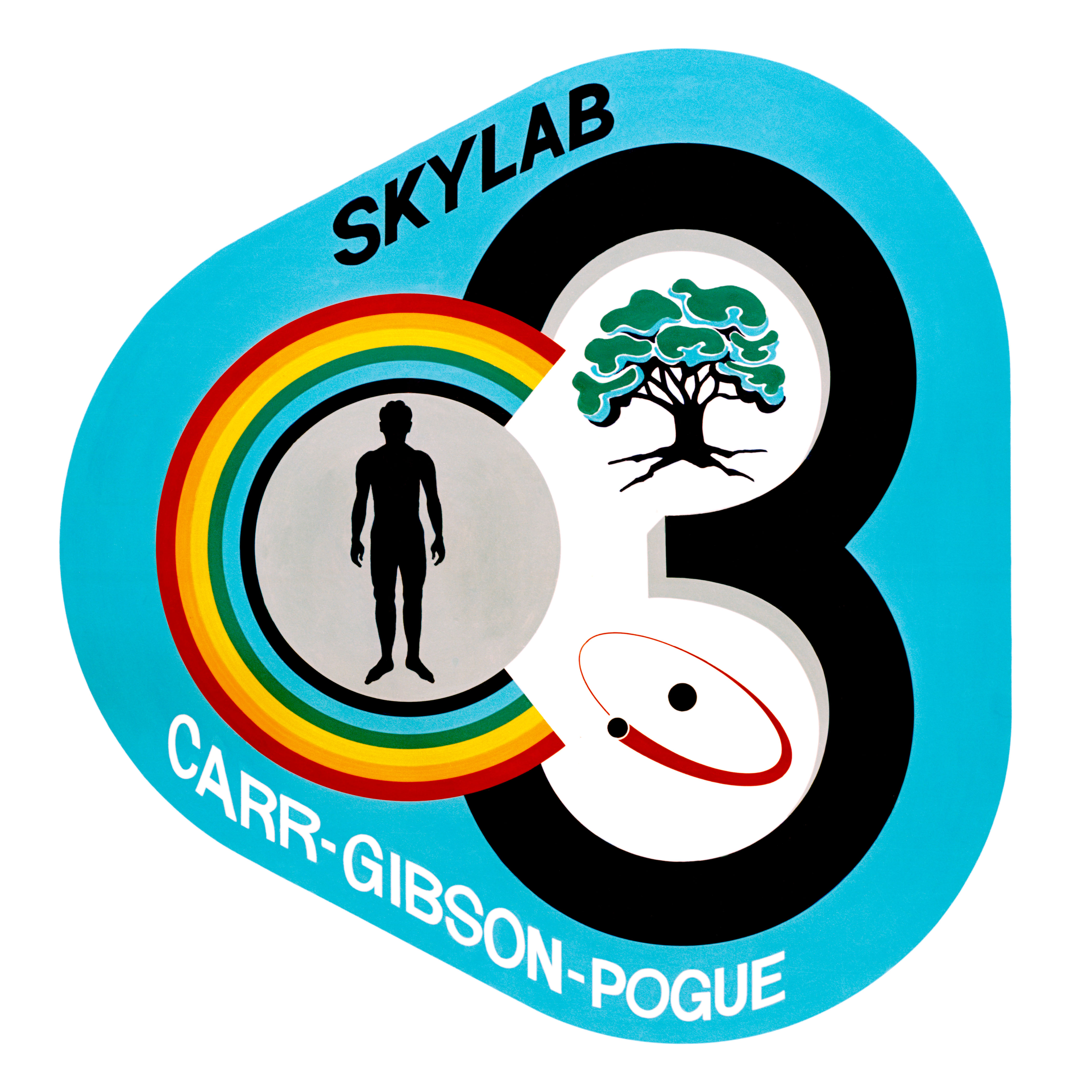 Try to find the date or year when this image was made.
Thanks for contributing!
Launch- November 16, 1973
Landing- February 8, 1974
Astronauts: Gerald P. Carr, William R. Pogue, and Edward G. Gibson
Skylab 3 was the last mission to Skylab and included observation of the comet Kohoutek and numerous experiments. This mission had four EVAs and increased the record length of time in space by about 50 percent.