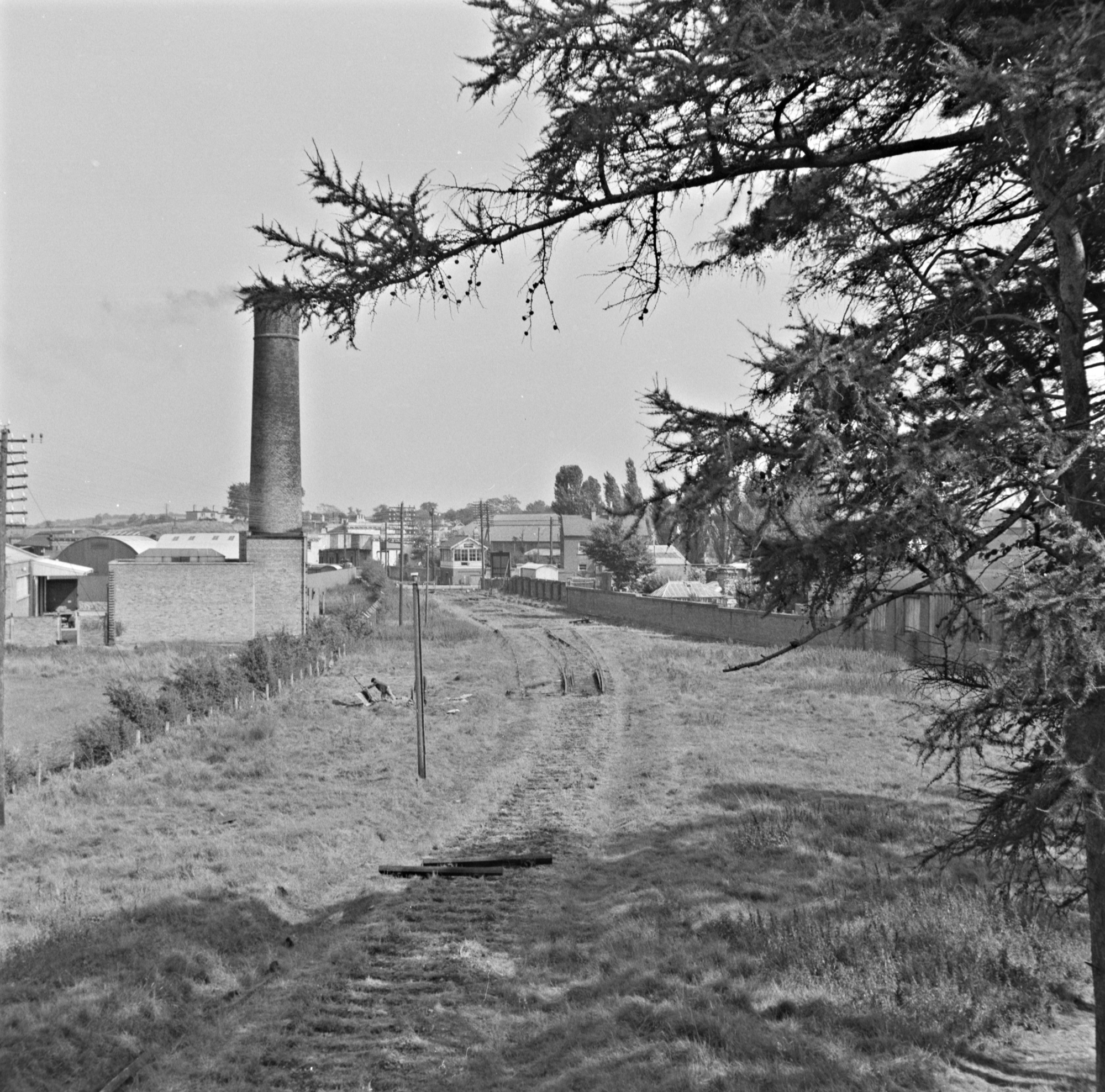 Try to find the date or year when this image was made.
Thanks for contributing!
The mapping tool is poor, very poor, at least I got Armagh.

The Armagh rail disaster happened on 12 June 1889 near Armagh, Ulster, Ireland, when a crowded Sunday school excursion train had to negotiate a steep incline; the steam locomotive was unable to complete the climb and the train stalled. The train crew decided to divide the train and take forward the front portion, leaving the rear portion on the running line. The rear portion was inadequately braked and ran back down the gradient, colliding with a following train. Eighty people were killed and 260 injured, about a third of them children. It was the worst rail disaster in the UK in the nineteenth century, and remains Ireland's worst railway disaster ever. To this day, it is the fourth worst railway accident to have ever occurred in the United Kingdom