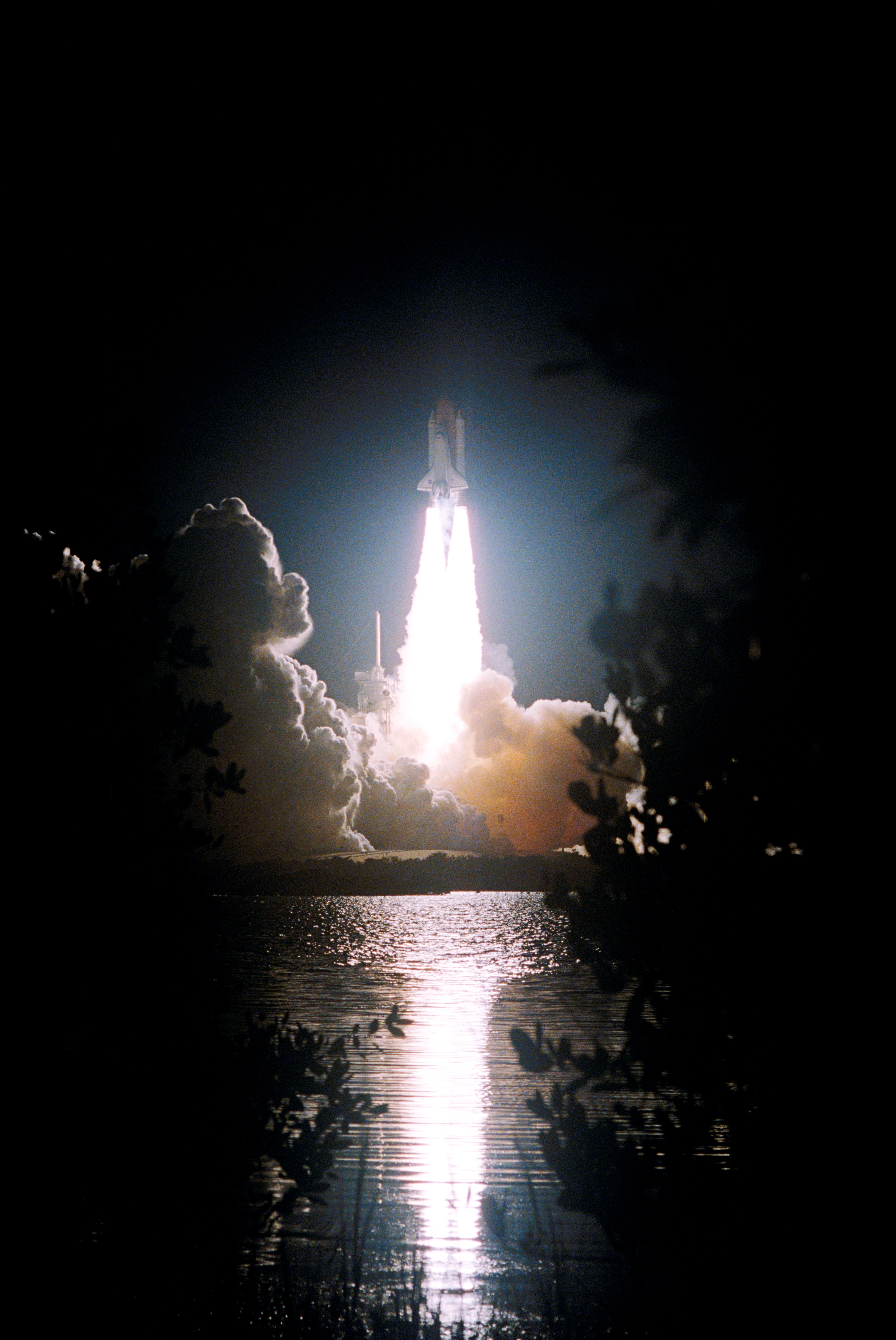 Try to find the date or year when this image was made.
Thanks for contributing!
The fiery liftoff of Space Shuttle Discovery from Launch Pad 39B on mission STS-116 is reflected in the nearby water. Liftoff occurred on time at 8:47 p.m. Eastern Standard Time. This was Discovery's 33rd mission, the first night launch since 2002, and the 20th shuttle mission to the International Space Station.